DeShawn has been mowing lawns since he was a little kid, and now owns his own small business called Lake Lawn Care Service. Because his van recently broke down, he came up with an innovative way to still service his clients by attaching his equipment to his bike. One day, DeShawn came across a picture of himself that had gone viral on social media. It was a meme, mocking his mode of transportation. DeShawn responded to the post, expressing his lack of shame in his business' humble beginnings.

His meaningful post caught the attention of photographer Dan Lior, who went on to make a documentary about DeShawn called "Only In Toledo." DeShawn has since received donations from companies and individuals all across the country who have been inspired by his story. Because of his resilience and drive, DeShawn's now well on his way to achieving his dreams.

If you'd like to donate to DeShawn's GoFund Me page, you can do so here. 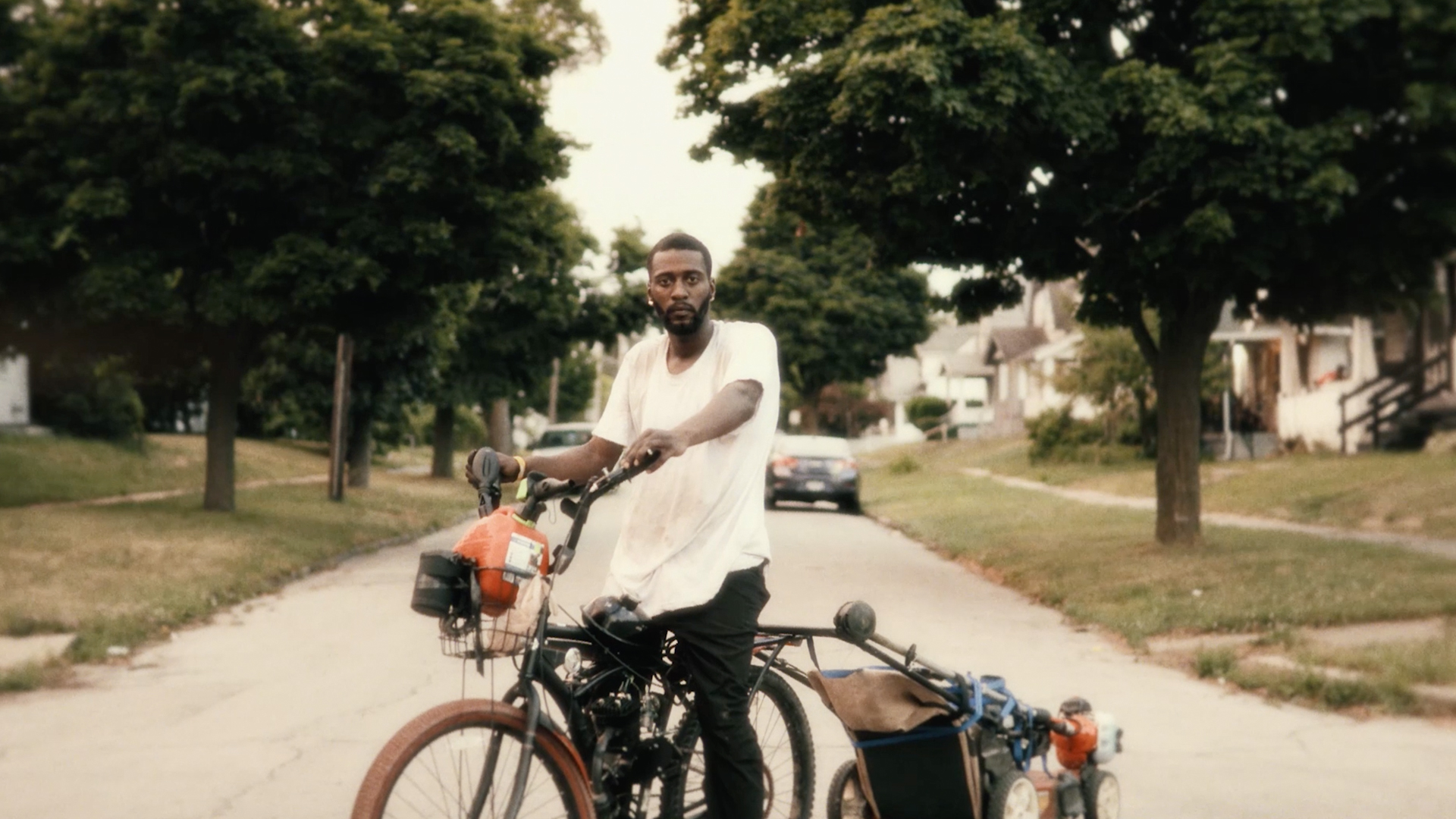