On Nov. 4, Proposition 47 will be voted on in California. The proposition attempts to reduce certain crimes like theft, forgery and drug possession to misdemeanors. If passed, it's believed that the resources and money that would have been used by the government for those crimes would then go toward education and health initiatives that will prevent kids from getting into trouble. Celebrities have been big supporters of the cause and have created a group called Artists For 47. Academy Award-winner Tim Robbins, who is a member of Artists For 47, joined RTM to discuss the proposition and its merits. 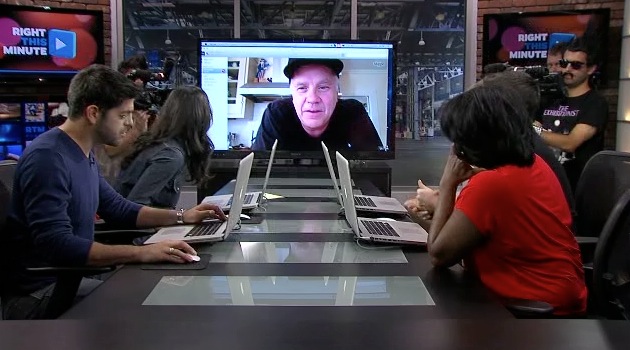