Woman Captures Ghost-Like Footage On Tape In Her Bedroom

This Junkin video is seriously scary if it's real! Iris J Alamo has problems sleeping, and it might be for a good reason. To figure out what was going on, she set up cameras in her bedroom. It took almost a year, but something finally appeared on tape.

In correspondence with RTM, Alamo says she had been informed that the previous resident of her Chicago condominium passed away there in 2011, which might help explain the paranormal activity. Alamo is also adamant that none of her friends or roommates are trying to pull off a hoax.

Could it be a ghost? 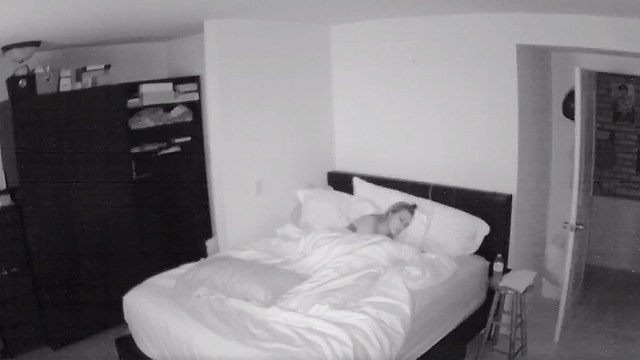