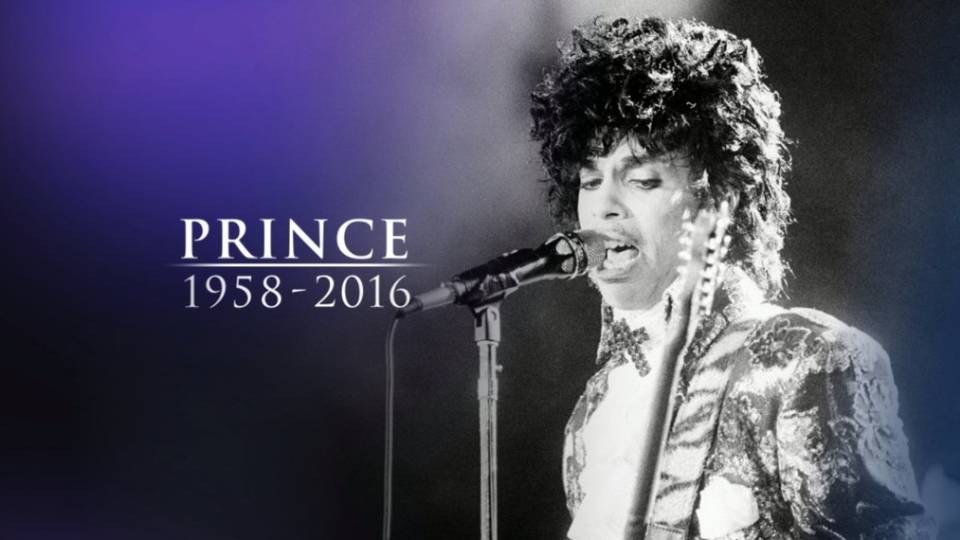 More information is coming to light about Prince's unexpected death. Only a day after the singer was found dead in his Minnesota home, The Carver County Sheriff's Office held a news conference to say that an autopsy is underway, but details about the outcome won't be announced until all results are in. A sheriff's spokesperson says there weren't any "obvious signs of trauma."

TMZ reports that Prince was spotted "pacing outside" of a pharmacy the day before his death. He was found Thursday morning at his Paisley Park compound unresponsive. Many speculate that drugs were involved - with reports saying Prince may have received a "save shot" after an overdose when his jet made an emergency landing Friday, April 15th.

Prince, 57, was found dead at Paisley Park Studios in Chanhassen, Minnesota early this morning. The news comes only days after the legendary musician was briefly hospitalized for flu-like symptoms. The illness forced him to cancel two shows on his “Piano and a Microphone” tour. Little information about his death has been released. 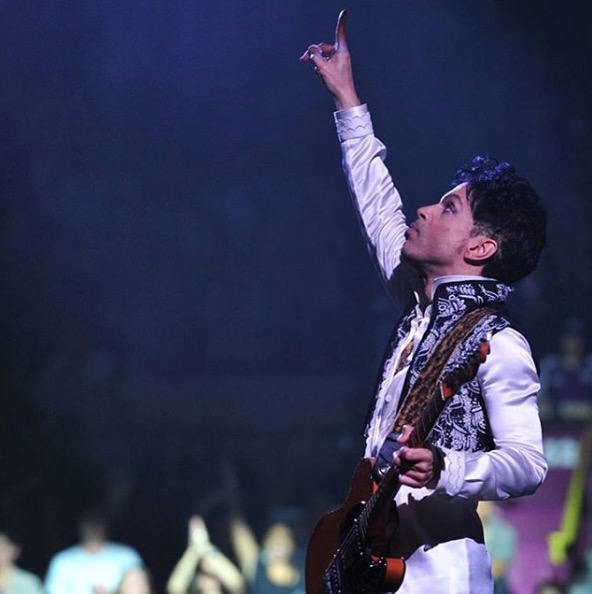 The “Purple Rain” singer is recognized as being one of the best-selling artists throughout history with 100 million records being sold worldwide. In a period of life-changing music that included Michael Jackson and James Brown, Prince emerged larger than life and quickly became an icon.

During his career he received seven Grammys, a Golden Globe, an Oscar and was inducted into the Rock & Roll Hall of Fame in 2004:

Celebrities have taken to social media to express their sadness for the loss of a legend:

Prince was brilliant and larger than life. What a sad day.

Numb. Stunned. This can't be real.

And just like that...the world lost a lot of magic Rest in peace Prince! Thanks for giving us so much...

This is what it sounds like when doves cry.. Prince R.I.P.
Condolences to his family & 2 us all

Today is the worst day ever. Prince R.I.P I am crying!

I LOVED him, the world LOVED him. Now he's at peace with his Father. Rest in power, @prince, my brother. pic.twitter.com/ZN6cc3WWuF

My friend is gone...This is what it sounds like, when doves cry. He was my
dove...Stevie Nicks

I can’t believe it, I’m in total shock. So many wonderful memories,
I will miss him. #Prince

My musical brother... My friend... The one who showed me the possibilities within myself,… https://t.co/UumElgEgFg

He Changed The World!! A True Visionary. What a loss. I'm Devastated. This is Not A Love Song.

A photo posted by Madonna (@madonna) on