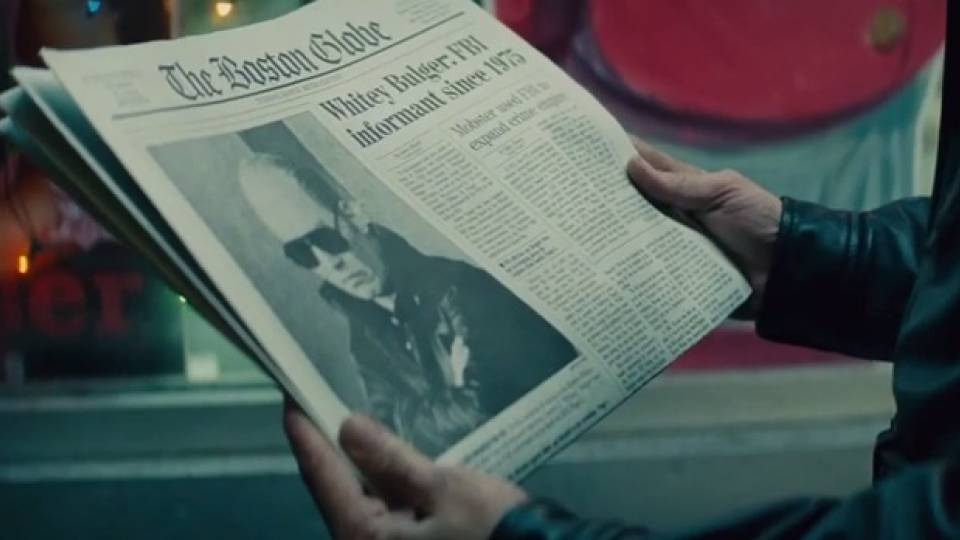 Two things to note about the "Black Mass" trailer: First, Johnny Depp is close to unrecognizable playing mobster James "Whitey" Bulger. Bulger, long on the run, was eventually caught by the Feds. Cool it. I didn't ruin the plot. His arrest made headlines. Second, you'll get a good steak recipe right off the top. That's what I love about a mob film — drama and food!