Gayle on Film: 'Me and Earl and the Dying Girl' 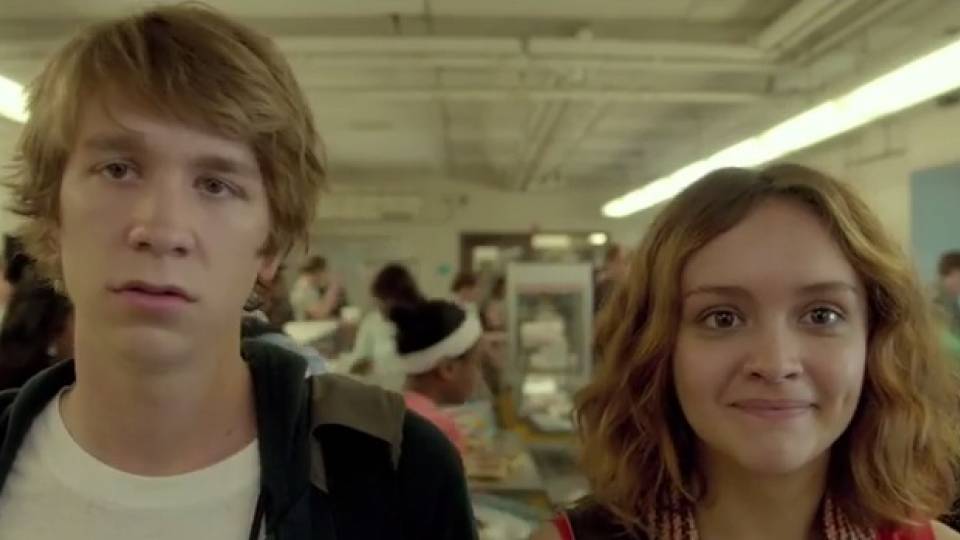 It was a big hit at Sundance and soon, you'll be able to check out "Me and Earl and the Dying Girl." The title has art film all over it. But there's something that sounds strangely appealing about a teen who'd rather blend in anonymously at school, rather than make any long lasting friendship. His one relationship he describes as a co-worker, rather than friend. When his mom encourages him to spend time with a classmate battling cancer, things start to change for Greg. And stop if you think this is a romance: Greg wants you to know "our eyes would meet and we'd suddenly we'd be furiously making out with the fire of a thousand suns. But this isn't a touching romantic story."