Gaga Won the Award, But Leo Stole the Show 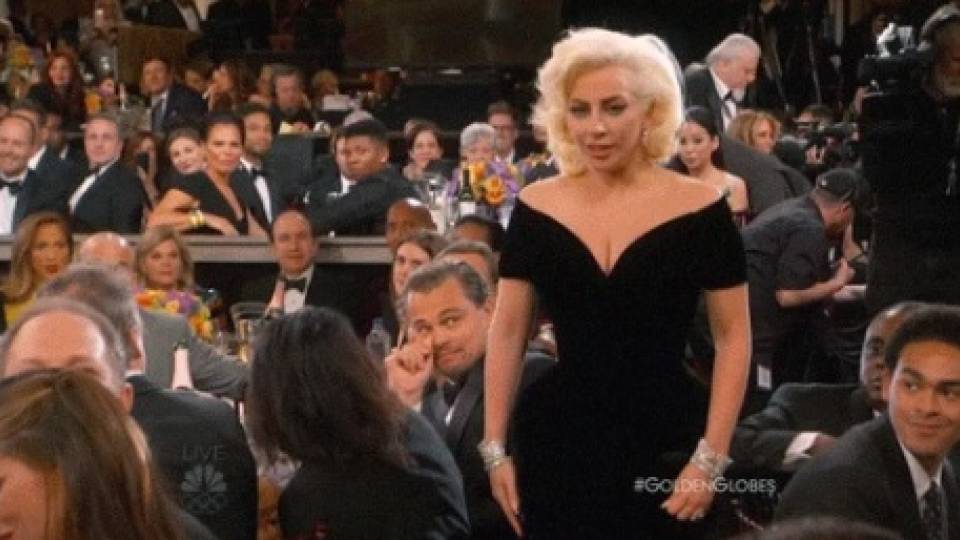 Lady Gaga can do pretty much anything. Seriously, she's so talented! While known for singing and pushing the limits in fashion, Gaga won a Golden Globe Sunday for her role in American Horror Story: Hotel. As she walked to the stage to give her acceptance speech, she brushed the arm of Leonard DiCaprio, whose raw and hilarious reaction stole the show.

No matter what happens later in the night, @LeoDiCaprio just won the #GoldenGlobes. pic.twitter.com/OZsW5tkMFJ