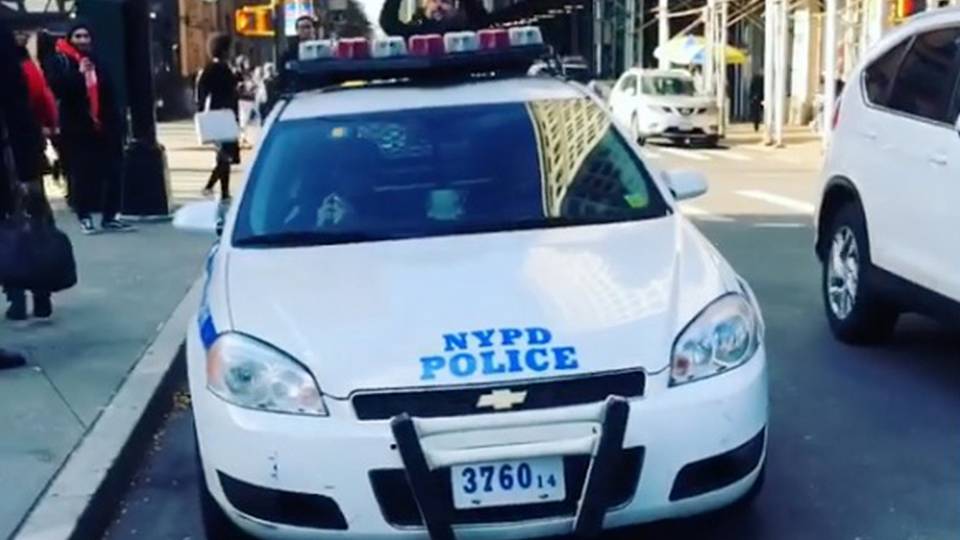 Police officers deal with very tough, serious situations, but that doesn't mean they can't have a bit of fun! Cameras captured an NYPD cop absolutely killing it with a cover of Backstreet Boys' "I Want It That Way." We're not sure what prompted this, but if you ever need another career, sir, we'd be super entertained! It's also a great way to brighten the mood during hardship and difficulties. As the guy who posted it said, "A small thing like this can really give you some hope in such uncertain times."

The NYPD absolutely nailed it today. So cool to see the humanity in our law enforcement. A small thing like this can really give you some hope in such uncertain times. #nypd #nyc #lowereastside #manhattan #backstreetboys